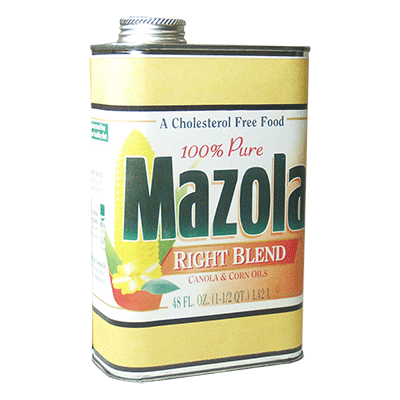 Beschrijving Beoordelingen 0
Beschrijving
A quart of cooking oil is poured into a borrowed hat, bag or purse. Immediately, the oil...meer
Menu sluiten
Productinformatie "One Quart Low by Steve Dick"