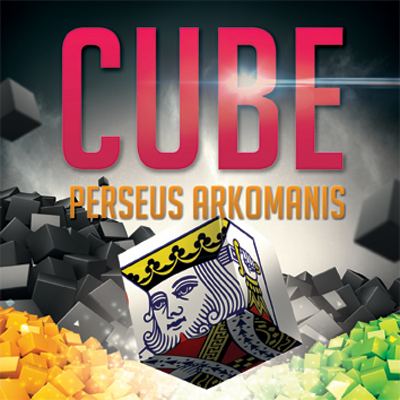 Beschrijving Beoordelingen 0
Beschrijving
"I love effects like this... where the spectator can see something truly impossible, and then...meer
Menu sluiten
Productinformatie "Card Cube by Persus Arkomanis and Alakzam Magic"