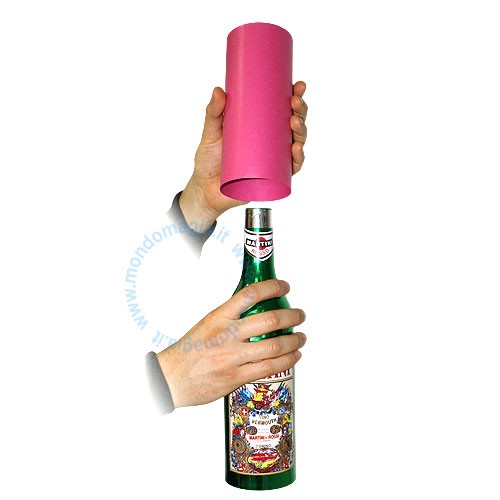 • Easy to do, this effect has a great impact on both adults and children.