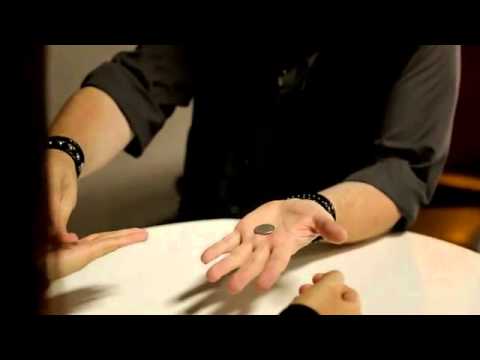 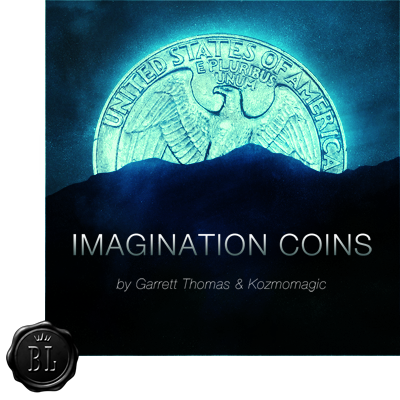 Description Evaluations 0
Description
There is no magic without imagination. Everything starts with imagination; a smile, a... more
Close menu
Product information "Imagination Coins Euro (DVD and Gimmicks) by Garrett Thomas | Zaubertrick"