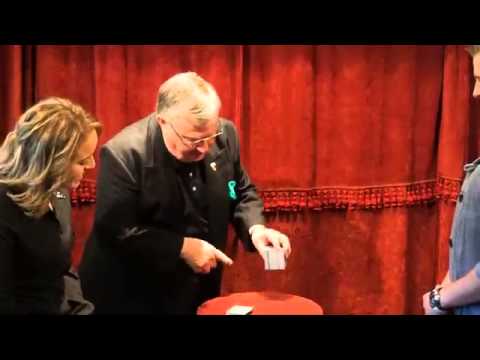 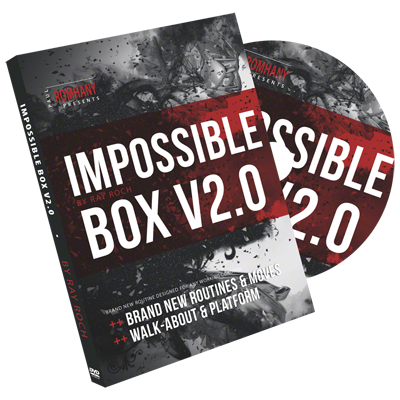 Beschrijving Beoordelingen 0
Beschrijving
Roch's thinking is really "Outside of the Box" when it comes to something so innocent as a...meer
Menu sluiten
Productinformatie "The Impossible Box 2.0 by Ray Roch"