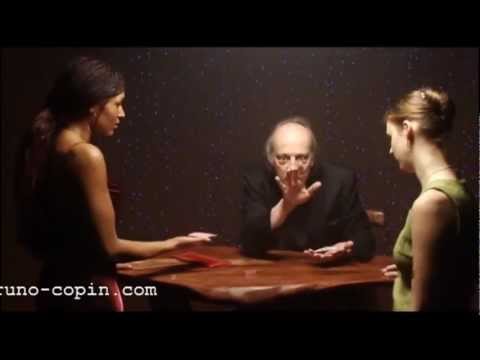 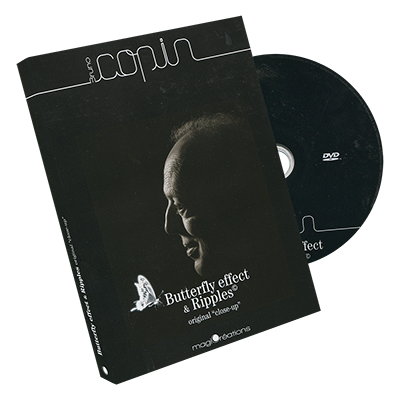 Beschreibung Bewertungen 0
Beschreibung
It gives the illusion of a mysterious force travelling from the hand of the magician, through... mehr
Menü schließen
Produktinformationen "The Butterfly Effect by Bruno Copin"